A Telugu romantic fantasy film. The film was dubbed not only into various Indian languages, but also in Thai. This revenge drama tell the story of a young man reincarnated as a fly who takes revenge on his tormentors. The film won the 60th National Film Award in two categories – Best Feature Film Telugu,… 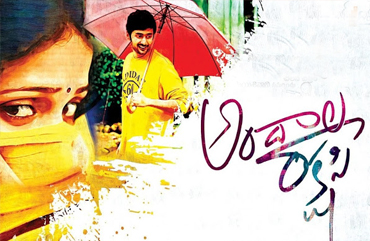 This Telugu romantic film won accolades for its unique storytelling style and the screenplay.