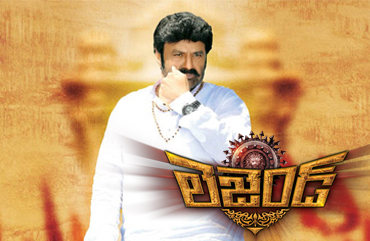 A blockbuster in the true sense of the word. The action entertainer starring Balakrishan set new records in box office collections. 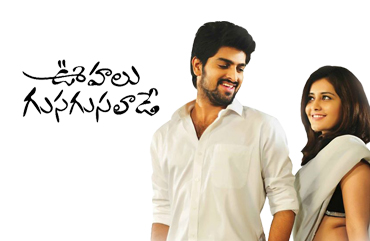 Touted as the biggest ‘small-budget’ entertainer from Vaarahi this year, the film broke records in theatrical collection. The chuckle-a-minute romcom had audiences in splits in the theatre. The movie starred newcomers to the industry, Srinivas Avasarala directed and acted in a pivotal role in the movie. 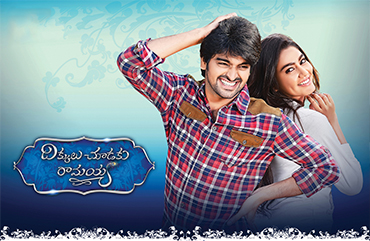 A social drama spiced with humour and love appealed to masses and class alike.